You cook jelly? I love him, but only the one that prepares a couple of friends. However, I admit this dish for the right to be, if not an ornament with TNT, that occupy the place of honor - because there is a lot of fans.

Aspic - this is not a delicacy, so that. Rather - a way to dispose of the remains of meat, those in soups or tusheninu (do not forget that this Russian folk dish and under dissonant word "tushenina" is meant all meals, stewed or braised in the oven) is not especially and go.

I must say - I am a principled opponent of those recipes where gelatin is used. As for me, gelatin jelly can make meat and flexible, but it is unpleasant elastic - rubber. A good friend who cooked brawn considered almost a sacred act, says bluntly:

- Those who add gelatin to it, just do not know how to cook and jellied products vain translate!

So my opinion - for a good aspic gelatin does not need to take, and take more of those products, which themselves emit when cooked in broth gelling agents.

So, what to take?

This shank, shank, pork ears, noses, and legs with hooves, tails - oh-oh-oh, beef tails - it can be a delicacy, you know? In my distant youth flowed salivating when I read about the soup of beef tails, which served Soames Forsyte and his father at the club (it's Galsworthy, if that).

Parts of the bird are good chicken feet - clawed and terrible.

About the ratio of water and just such gelling pieces - one to two. That is, per liter of water - at least a pound-feet gubernaculum-tails.

Do not add jellied chicken! Maximum allowable - Rural cock, old, wiry, zarublennoy out of pity, because neither crow nor hens can not trample. By contrast, modern chickens, especially broilers, turn jelly into something incomprehensible, and themselves - will collapse into a mass that looks more like a body, decomposed naturally. In this case, the taste will be left in no chicken.

Better to take the beef. She did not give too much fat, and though is soft, but still does not crawl during cooking.

Washed the meat in a saucepan add up, all at once. To send meat carrots, onions, root or celery stalks - all pripechennye in the pan so that they could see as much black space full sun.

Fill it with water at room temperature - not icy. We put the cook had prepared to wait - long and hard. Long and hard because they cook on high heat jelly can not - we also want to jelly was perfectly nice, huh?

In this case, bring to a boil over medium heat, remove the foam, salt, spices throws (here your taste), and reduce heat to a minimum. So that the jellied vzbulkival sometimes, but not often.

To be sure, you can put on top of a special absorbent foam and fat tissue (such is the Japanese do).

Cook for a long time, at least - five hours. And then we give it to stand, to cool a couple of hours. And when to defend our future jellied meat dismantle, should be laid in a mold and pour filtered broth (you can go there to add crushed garlic).

Give congeal in the refrigerator and... bon appetit! 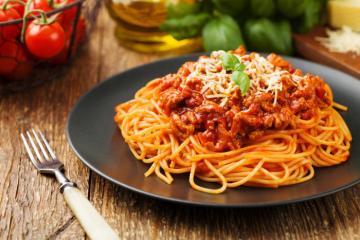 Spaghetti bolognese". Tastier than the restaurant!

Today we will prepare the famous spaghetti bolognese sauce. It turns out very delicious and satis... 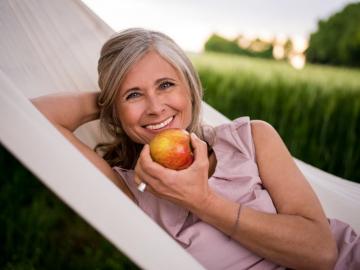 How to make a clearer head and the memory hard? Folk wisdom suggests their ways.Some foods and dr... 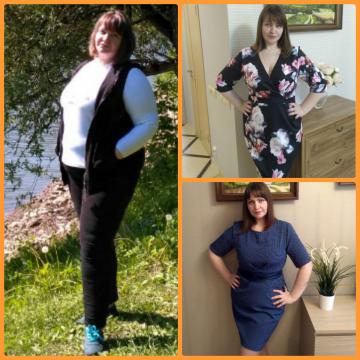 I eat delicious and have lost weight by 43 kg. Sharing menu for the day.