In the old days, when I only have the opportunity to travel, and the history of cooking seemed complex science accessible only pundits, hoary with age, I was faced with ketchup. Actually, not so with ketchup.

What is ketchup in theory I knew since childhood.

Not. Not this way.

As a child I thought that ketchup - a tomato sauce, which produces «Globus" plant (such a word as a brand we did not know), B adolescence, with the advent of video clubs cooperative learned that ketchup - that's what all fighters watering sausages, called hot dogs. Then it was thought that this sauce over there, overseas, delicious.

As a young man, as soon as the country was flooded not always high-quality imported food found: ketchup can be a rare muck, and why such a tomatoes translate?

But in his first journey I was faced with the fact that the ketchup and tomatoes do not always go. In one of the restaurants tasted mushroom sauce with addition, I, nuts or something else. This is a white eye called ketchup.

Since then, I have often encountered when traveling with a completely wild, in our view options - kutchupom mango or pineapple, for example. And bananas even tried - the guide told the recipe was invented, it seems, in SGSHA during the Second World War (or first?), Because the producers lacked tomato paste ...

However, the tomato ketchup closer and more familiar. So today we'll talk about it.

So, what you need to know to choose a good ketchup?

"Extra" - at least forty percent of the cooked tomato paste or tomato puree, spices, sugar, salt, vinegar and nothing more.

Ketchup first and second category, where the tomato paste should be at least 15 percent, but everything else - on the conscience of the manufacturer. There will be flavors with dyes and, of course, he - the same starch that is now afraid consumers (and which, so to speak, really spoils the taste of the sauce, if it is in large numbers to added).

Of course, the first thing is to look at the label - there is, after all-composition should be specified, as well as varietal identity. But... if the label is silent as a partisan during the interrogation, then we can determine the quality of not only the taste but also in appearance.

2. Ketchup-class should be thick and crawl out of the bottle slowly.

I read somewhere that there is a norm - the speed of the ketchup, where it flows out of the bottle, 1.3 centimeters per second.

In this case, the density of the ketchup - not from thickeners. This is due to the fact that the tomato paste or tomato puree in it boiled down well. The texture of ketchup in this... uniform. Rather, it is a uniform, but it is not smooth, it is clear that it is composed of particles of a tomato.

- it resembles jelly and, in contrast to the high-quality, made without thickener, it is sleeker - because it has less tomatoes, more water. The color of this ketchup is also different from the color of cooked tomatoes - it may be more pink, and maybe - more whitish. And even if it is almost truly tomato-red, he... sparkles. 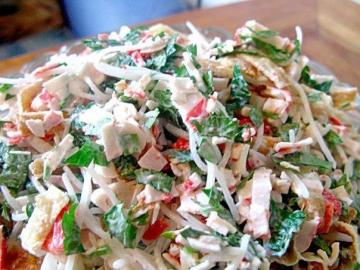 lettuce name speaks for itself! Here and say nothing. As soon as the first time he tried, he imme... 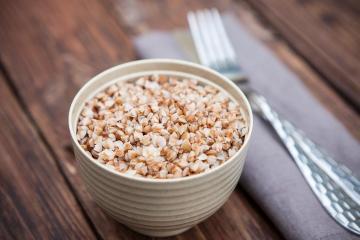 The benefits of buckwheat with yogurt for pancreatitis

Kefir and buckwheat with pancreatitis - a simple and affordable recipe with barley, which is perm... 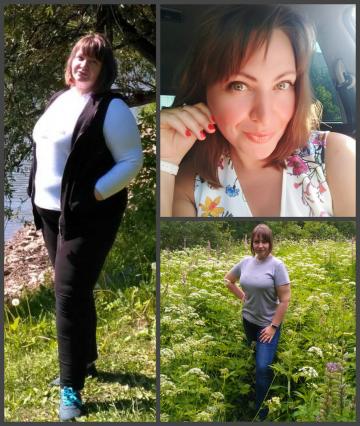 The menu, which I'm losing weight. My result is minus 47 kg.

Greetings to all losing weight on your channel!For those who first came to my home page.Let's get...