I suspect the majority of today's youth about this method of cooking pasta never heard of, and yet once he was widely distributed in the vast our vast.

History of appearance... well, I do not know, to be honest. I do not bother. If you dig in the national cuisines of Asia, then this method the roots are found, as well as ...

In the Soviet Union and later so we prepared pasta of low quality. Those which after cooking a sprawling, seeking to become a paste. And with them, the received original, first fried in lots of butter, and then - cooked.

You know, it turns out... delicious. Yes, strange as it seems.

Only a few conditions must be observed: cook in the same pan in which you fried pasta, on a very large fire in a minimum of water - it must be the end of the preparation of all (or almost all) to evaporate, and the second - to choose the pasta properly.

Do not try to make the feces candy. Will not work. In order to "fried noodles" sounded fine (they taste sounded, I mean) - very low quality I do not take it. And yet - a very select small items - noodles, cobweb, shaped as letters, tiny stars.

So, is heated frying pan with butter - it should cover the bottom of the pan. Fall asleep in the hot oil, pasta, roast, stirring actively - they start to brown.

After a couple of minutes to send a little chopped mushrooms - which is, though the forest, though mushrooms, stir fry continue. In a few minutes the water pouring - glass or slightly less than - and adding soy sauce taste.

Completely vaporize the liquid is not necessary, chut-hardly possible to leave, then get a dish not so "dry".

This cooking method is far from the sophistication and do something like... even cause sarcastic smile. But he has a place to be. By the way - instead, you can use any mushrooms in principle fillers. The only thing - everything you need to fry to a crisp - should be fried separately. 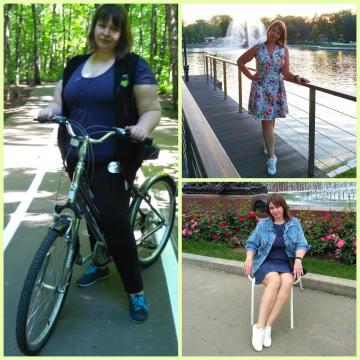 Proof. Sharing menu for the day.

Wine of cherries. The recipe is built in place! Very delicious!!!

I am telling you how to cook a delicious wine from cherries. It turns out much tastier than the s... 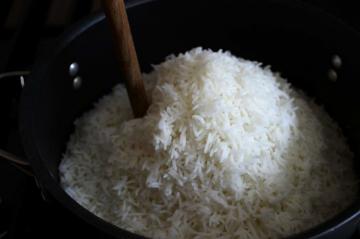 How to cook crisp rice garnish?

White, fragrant and a crumbly rice can be cooked in different ways. Record multiple or take a not...