Why cheap herring deserves pride of place on your desk

Herring - fish, so to speak, "ambiguous." Now many despise it because it is cheap, and, according to the snobs in any comparison does not go with red fish or sturgeon.

And that's what I'll tell you - and they do not need to compare. Red fish - one, sturgeon - another herring - the third. They have different tastes, different compositions, different nutritional value, and the herring was not as bad as some want it to present and taste qualities, and nutritious.

Meals can be subdivided into "like" - "do not like" and that's fine. But the assessment of "fi, cheap, because there is not worth it" does not characterize the product, and the one who speaks about this product, and not with the best hand.

For reference - there is a snack of herring, which came up with the youngest son of King Oscar II of Sweden, Prince Eugene, Duke Nerksky, he loved to cook. It's called "herring Prince Eugen".

herring consumption helps reduce the risk of cardiovascular disease because it contains fats that are "useful" category; reduce the risk of diabetes, and at the same time - it helps the body, as in herring have antioxidants, omega-3 fatty acids, selenium, vitamins D and B12.

It can not only salt but also toast. And if you are served fried herring, you can hardly define the taste of what it was she, if not participated in cooking.

Perhaps contempt for this small fish hiding in the mists of time: once one of the French King Louis sent it as alms to a leper. Very good ball king, while he was acting on the principle "on you, ubozhe that we worthless," because to cook the herring did not know how. She was bitter!

Only 15, such as one of the century, the fishermen came a brilliant idea to pickle fish, removing the gills, and - lo and behold! - taste bitter herring stopped. Fisherman named Willem Jacob Boykelzoon, he lived in the village Bierflint and grateful descendants have put a monument to him! Not weak, huh?

By the way, the most correct herring - herring that does not spawn. In Dutch it is called maatjes haring. I read that the first barrel with maatjes haring herring sold at the festival Amsterdam costs about 60 thousand dollars. Little faith, but you never know, as they say?

And finally - the most august recipe herring Prince Eugene.

• A couple of herring

• A couple of sour apples

• A couple of tablespoons of ground almonds

• A couple of spoonfuls of whipped cream

• A couple of spoonfuls of yogurt

• A couple of tablespoons of mayonnaise

• A couple of tablespoons of tomato sauce

Dismantle fish into fillets, cut into small slices. Three apples on a grater, mix with ground almonds. Cream whisk, combine the yogurt, tomato sauce and mayonnaise. Then lay out a herring on top - apple almond mixture, pour this sauce and give it brew. 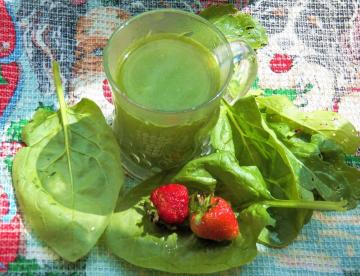 This cocktail is very useful for someone who wants to normalize its weight. Suitable for the one ... 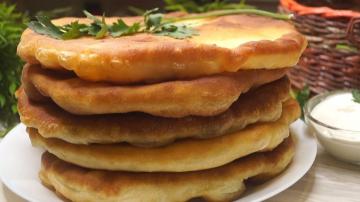 Such Donuts Cakes fly away from the table in a flash!

Lush cakes with kefir. While tortillas are fried, the flavor is worth just delightful, so do not... 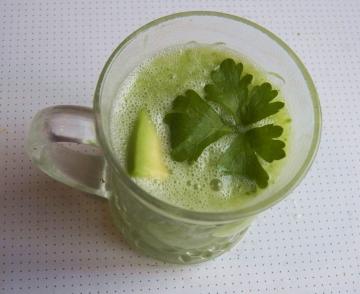 All everyday food thickens the blood! All of the modern diseases of thick blood! Blood thickens f...