No, this is not the pancakes, which most associated Belarusian cuisine, like any other product, except potatoes, Belarusians do not recognize and do not know.

In fact, the Belarusian cuisine - simple but satisfying, and it uses a lot of dairy products and meat in their various combinations.

It's not as sharp as, say, Georgia (due to both cultural traditions and regional characteristics of agriculture), but there are lots of amazing dishes!

For example, those that belong to the category "machanok". We heard of such?

"Machanka" - a dish in which it is necessary to "dunk" that the name implies. Dunk it can be anything you want - pancakes, pancakes, bread... But the basis of it still remain crepes or pancakes, and then, in what is offered them dunk.

Repent, sinner. For a long time the existence of "machanok" as a separate type of cooking did not know the first time (and the briefly), said the name of the book in which to read and do not particularly like (the road was the only available).

This book was called "The Year of the rat" refers to not have too much respect me fantasy genre and the pen The Belarusian writer Olga Gromyko (against the writer nothing, writes well, not just a genre I love).

So, in that book, the main character, to see clothes of ladies, innocently wondered how such Machanka is, dripped all! I thought - probably some of the dish created by the writer, as it is now customary to say, the universe.

But no. Shortly thereafter, I met with this Belarusian Machanka. Here is the recipe of one of its varieties, which prepares my Belarusian mother-in-law - and so prepare that dish at odds with a bang, all consumers need to supplement ultimatum order.

Update: machanka - this is what dunk, I remind it once again. Machanka can be with meat or vegetables, machanka can be from dairy products, varieties of it are many. That is Machanka refer to as the dishes served Macau.

Sorry for the insert, but judging by the comments, not all understand this. 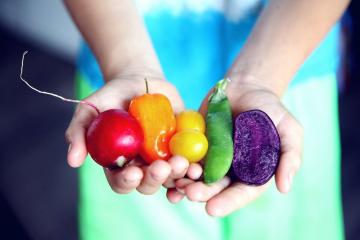 How to store food in the refrigerator

Today the cheese fell on me. Straight leg. Well, it happens, yes. Someone from the home cheese st... 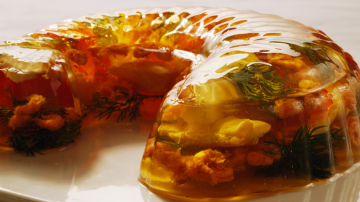 How disgusting it is your fish in aspic! This phrase has been for many years is almost a symbol o... 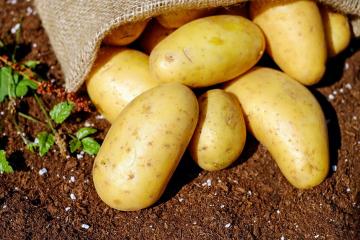