And how well you are familiar with Russian cuisine and - simultaneously - with the work of our fabulist, Krylov? He, by the way, not only fables wrote, there had shutotragediya poems, dating to 1800.. she "Podschipa" called. For those unfamiliar with her briefly explain - Podschipa - Russian Princess, to which woos German prince. That princess is not a princess. It's shutotragediya.

And is there a line on her face:

But remember that we

and I do not suffer;

You got used to the war

and endure heat and cold,

And any food there

And I'm only an elected

Well, gentlemen, hit Russian cuisine for oysters but hamburgers? This is because now the chicken gizzards - navels - considered something fu, giblets and giblets. But in fact, one can make a meal, which is comparable to that in which the meat used.

True, it is necessary to try. Here the main secret - the stomachs of broiler reared do not understand anything, no matter how to cook, do not become tasty. Familiar dare to cook, were very disappointed.

But this is my (and, incidentally) taste. So if you want gizzards, almost like a princess - it is better to look from chickens raised on a natural diet, so to speak - where all sorts of worms, millet and so on.

A cook will be nothing out there from overseas, and the most that neither is a native, Russian - chicken navels in honey. Remember, this dish is often mentioned by listing what was served at the royal table or boyars.

Authenticity can not promise - still not a king I do not I Boyar. But... Given the plainness of the preparation, it is quite possible that this is what prepared navel century some sort of 16 or even earlier, and have the recipe came to us from there.

Prepare a piece of cake: eviscerated navels wash, remove all superfluous - the film, veins, fat. Together with finely chopped vegetables, they must be put in a pan with a thick bottom, cover with cold water and... put on the fire.

All we can say process of cooking is more your participation is not required. Only an hour before end of cooking, it is necessary to add salt, and for ten or fifteen minutes until cooked add the sour cream. Honey and grated ginger is added already at the end, and to taste. 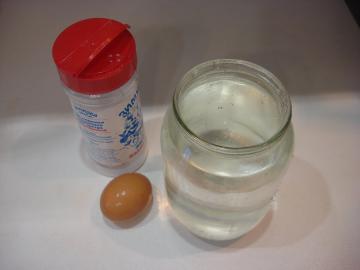 5 little-known life hacking with egg. Personally, I am of such a never heard of!

Today I would like to tell your readers about some life hacking with chicken eggs. I have to say,... 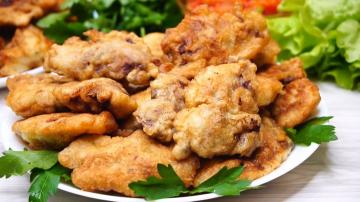 Instead Pies! Amazingly Delicious and Fast! So delicious that I want to devour piece by piece. T... 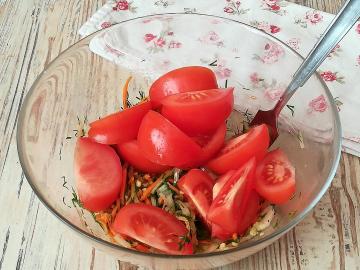 Today cook snack tomatoes in Korean, or you can say a sharp vegetable salad... All you can prepar...