I noticed one bad trend: our people are not accustomed to using spices. Normal spices, I mean. In obschem- it for a long time in the USSR set of spices was very limited - bay leaf, black and red pepper, dill, parsley, hops-suneli... No more frills.

However, even this rather meager range - better than some, what I see now. Two out of three shoppers in the hypermarket will take from the shelves what - ever "Maggie ten vegetables." In the best case - a package of "Relish for ..." - instead of dot put the name of any dish.

We can assume that the house they shop spices, namely, this is now over - but no. I'm in a party, and I know, that's the strange mixture added everywhere. So what? Fast, convenient, cheap... And even fragrant.

It is not a shame, shame, of course, but - disappointed. Because that's what seasonings - that makes the taste, emphasizing some notes, hiding the other, adding new ones.

So today - on the condiments. Relatively rare (as it may seem), but can make them the most simple dishes something very unusual.

In the first place I have... fenugreek. Also called Shambhala. The name refers directly to some Vedic mystical roots.

Fenugreek familiar to many, but partially. It is part of curry mixtures Khmeli Suneli, utsho suneli. Fenugreek seeds have an unusual, nut-sharp taste. The leaves are used in hot dishes and salads, dried and fresh.

Kalindzhi. Unfortunately, flavoring and aromatic qualities discloses only by thermal treatment. Dishes seasoned with nutmeg-kalindzhi acquire a sharp taste with a slight bitterness. Used in meat dishes, in the preservation of vegetables and as add flavor to baked goods.

Tamarind. Spice with sweet and sour, astringent taste, perfectly works well with both meat and fish. It can be brewed as a tea.

All of them are sold mostly in markets.

PS. I do not recommend to buy saffron markets! There is still no saffron stigmas and marigold. Saffron is not growing as much in the world, as we sell it, believe me. 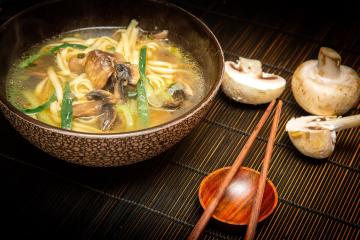 Cucumber - Vegetables INR-ho-function-chi-o-onal! About how. They are salted and pickled, and mor... 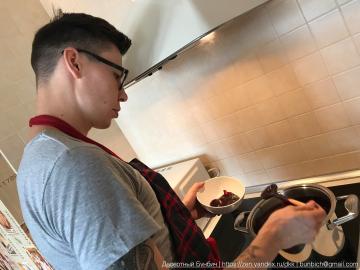 Blueberry jam, marmalade. Without the long cooking and a minimum of sugar

What is your favorite jam from blueberries. Possible and on the bread and butter spread and just ... 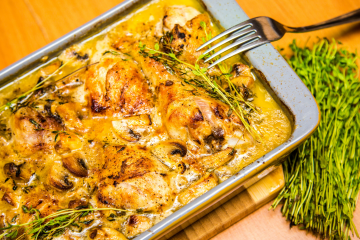