"Rastigrudka": the secret of "the very" cabbage salad since the Soviet Union, from which, according to legends, with a neckline works wonders

At a young age I had a chance pioneer in a children's camp to serve his term. It was called in the classic "Young Leninist" and orders there have been almost like a monologue Hazanova: Mom, camp director calls our contingent, and soup in the dining room - gruel!

We slept in plank houses, legs washed with cold water (tempered!) Tell horror stories at night and tried to follow - but what do the counselors? No, it was fun - I would now repeated.

Even feeding there was quite... normal. Specialties such as turning into mush pasta will not remember, but this dish as "meatballs in the straw" was used children's contingent of "Hurray."

Even in the masterpieces of the camp kitchen was the coleslaw. Really surprisingly tasty. They crunched together everything from small to large, and many more and additive (if it suddenly happens) go.

One of the cooks, a powerful woman in the hood, twisted piles of gauze, by some miracle, to keep cool curled hair, usually left in the dining room and tenderly watched chewing "contingent"

Sometimes stroking some of the girls on the head and sympathetically reported:

- Eat, eat honey, salad from this chest is growing!

Usually made happy girl blushing almost to tears - because everyone's attention and estimates a would grow body parts (visual) at the time was provided. Guys... Well, pohihikivali sometimes picked on each other, but... chewed.

Here is a "tasty as" I tried to repeat the many dozens of times into adulthood.

What I just did! I am experimenting with the amount and type of vinegar and cabbage very carefully kneaded his hands with salt, then - with salt and sugar. Kneaded it with carrot and without (thought there is a difference).

My salad for some reason could not come close to this - reference. Although the products (more than confident) were mountain-ah-ah-ah-zdo higher quality than Tolowa Language summer camp.

And at the end of Providence took pity. Met in life cook, worked all his life in the Soviet public catering. She'd just discovered the secret of "the very lettuce."

So, you shredded cabbage, crushed it, and now - send in a saucepan, pour the vinegar back, and warm, active stirring over high heat for three to five minutes. Let cool and then already - voila, prepare salads. By the way - the old Soviet "layout" for him to help you: 1 kilogram of cabbage take 100 grams of carrots (grated three large), 2 tablespoons of vinegar 9%, a tablespoon of sugar and a teaspoon - salt. Well, and oil to taste.

PS. if someone breasts grow - accomplish your goal then the result, right? But before that can deliver Like (or sign up), you do not care. and author - nice 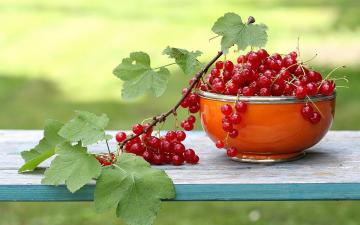 How to lower cholesterol folk remedies

Flaxseed for lowering cholesterolLower bad cholesterol can be using flaxseed (refer to contraindi... 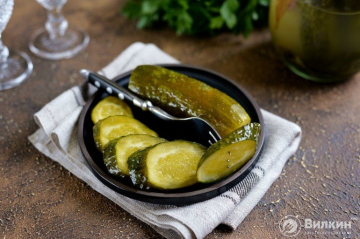 Do you like crunching delicious lightly salted cucumbers? Prepare them yourself at home, especial... 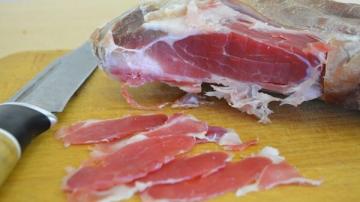 Jerked pork: how to make the delicacy of their hands

I want you to Dr.ssprove one interesting and very simple frombyfromboth make deli jerked on mefro...