How to cook a potato cake. Favorite Soviet dessert

All of my friends love the potato cake, but I do not understand them confectioner. Because the cake is born due to the fact that the confectioners of the past decided to save.

Biscuit, baked just, worth, for example, one penny. The next day - for half a penny, and on the third day of his disassembled and remade in potatoes.

Be sure to finish reading the article until the end, where I became their recipe potato.

In Soviet times, pastry shop in order to free production were made from scraps of biscuit cake potato. Of course, the technology of preparation of potatoes for every production has its own, so I will tell you how to cook it myself.

All the desserts I cook strictly by prescription map, but in the case of potatoes make an exception. Since this simple cooking dessert important principle, not a recipe.

To prepare the cake, I never specifically bake anything. I, like the Soviet Union, use biscuit cutter.

Although sponge cake - it's not the only semi-finished product for potatoes. In the USSR, the hostess prepared him from the fact that tucked under the arm. I've seen recipes of potato gratin, cookies and even bread crumbs.

We proceed to the preparation of

I left after baking about 350 gr biscuit average humidity. His hands I grind into crumbs.

I add the cream, which is mixed 100 grams of sour cream and 20 grams of powdered sugar. Then arms stir the mixture until uniform. And then the fun begins.

Remember, as in childhood sculpted from bread crumb? That's how I sculpt potatoes from biscuit crumbs. I pick up a small amount of weight and sculpt a cake in the form of a ball.

You can make the cake of any shape. If the mass is not molded, add a little more cream.

Then the cake collapses in a mixture of cocoa and powdered sugar (50/50). I retracted into the container and close the lid tightly. I give the night of impregnation and potato cake is ready.

And how to prepare it in your family? Write about it in the comments. 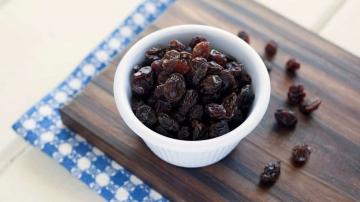 How to clean the kidneys from stones and sand... raisins?

A little patience and you get an amazing result!Ancient, time-tested method for removing kidney s... 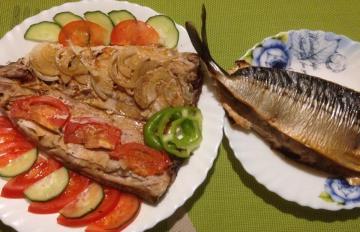 Mackerel belongs to the varieties of oily fish, so it's time to prepare it to improve your mood a... 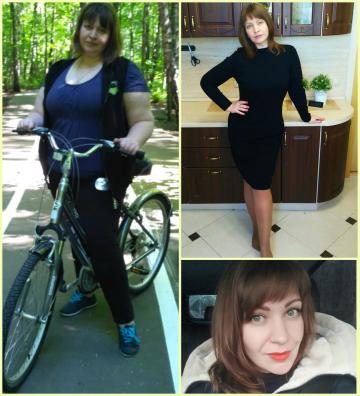 To eat. Without hunger, failures, delicious and satisfying she lost 57 kg and I share with you the experience and the menu for the day.