Rosstandart: craft beer may disappear in Russia from 2021

Craft beer lovers will now have a difficult time - its production may stop in Russia. As noted in Rosstandart, this can happen in just 2 years - in 2021, because during this period the EAEU regulations on the safety of alcoholic beverages will come into force. The provisions of this document are binding on Russia.

According to the norms prescribed in the regulations, the production of craft beer will not be provided, and this indicates the fact that from January 1, 2021, the activities of those legal entities that produce the drink should be suspended.

Also, as noted in Rosstandart, in this regulation beer can only be called non-drinks that contain in their composition:

According to the GOSTs in force now, Russia provides for the possibility of making wheat (light or dark) beer. But there is no single standard in the field of craft beer production.

This is due to the fact that at the moment it is impossible to develop a general GOST for this drink due to different approaches to its production, different technologies and recipes, components, tastes, colors. Since the production of such beer is not legalized by any papers, a number of craft beers can be considered counterfeit.

Why is craft beer useful?

The main advantage of craft beer is vitamin B3 contained in the drink.

It lowers the amount of bad cholesterol in the blood, supports the nervous system, and helps fight fatigue.

For example, Professor Mike McCullough of the University of California talks about this. Everyone knows about the health benefits of a glass of red wine, he said, but one glass of craft beer is much healthier.

Nutritionist named the most important product for the brain

How to make your coffee healthier

Your friend and helper, Vilkin! 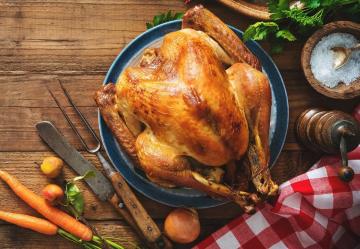 This dish is perfect for the holiday table. Especially on New Year's Eve, to surprise your guests... 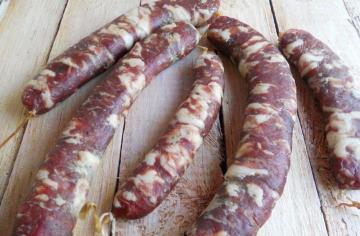 I want to share with you a simple recipe for cooking amazing natural sausage. Ingredients:1.5 kg ...

How to prepare a juicy and soft beef: tips and life hacking

Let us examine the secrets and subtleties of cooking tender beef.Beef - meat is very capricious. ...