Products that buy (not) be ashamed

How can you buy it, it's only for a rogue!

This phrase has awarded an old familiar friend in the market "shopping." Ladies... buy meat. Families. Well, one - and even scraps for the cat. And it turned out that the crop to buy a shame, because the cheap!

I confess that when I heard this story, long laughed. Yes, we have our citizens (not all, but many), a sort of perversion: to show that you are all so successful with the help of food.

Get at least pollock or capelin. Several times I heard that if there is no income, a person such fish have shame. It can be taken only for cats. Why? Who knows.

Maybe, with the deficit in the minds of the time it was postponed when the products were a way to mark their social status.

Ever met people who could not tolerate eggs. And be sure it bought or ordered in restaurants - because it's cool! I know those who believe that savings products - savings shameful. Again, I do not understand.

The strange thing is, all these people are not treated quite so secure, and... not so tasty eating, yes. A cook and did not know how.

I admit, I was such an attitude to food is not clear from the words "in general". And often buy products that are considered to be snobs "nischebrodskim".

The fact that only their presence can cook really delicious sauce demi-glace. This so-called red sauce, and it belongs to the masterpieces of French cooking. It is made from pre-baked to a crisp good bones and scraps of meat.

Ideal to take to prepare beef shank, but are any other part. the right soup you cook will not be able to demi-glace without bones, and in general - the more there are, the better, the richness of the sauce to get the basics and, therefore, the sauce itself.

Why not? In my opinion, it has been known to all that the most nourishing chicken soup will not pink chicken, and from the old village chicken or rooster. Well, because of their lack of, let broilers on broth useless. From their meat did not really come out, and more - just boiled meat broiler, it is... unpalatable. Such is the trouble-trouble, disappointment.

So why not cook broth cheaper and much more suitable for this bouillon set? Add a few pieces of carrot, celery and whole crude onion, boil a little longer, and then - frozen and used when necessary, even in soups, sauces though, even as the fluid extinguishing?

Who has thought of meat scraps, by the way. I saw beef, which are made for cats in one household. So, he looked much propriety minced meat that is sold in many stores, and that the price... above. But his strange people to buy is not a shame (because of the price, I guess).

In short, the question is recognized and that the purchase of "nischebrodskogo" themselves? And while you do not a bit ashamed. 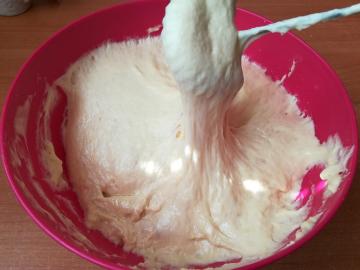 On my table there are still quite hot to yeast donuts, vkusnyuyuyushie... And what air! While coo... 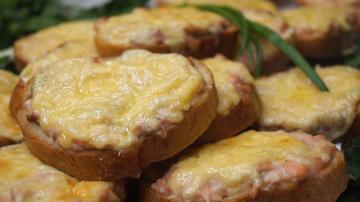 They do not do much, can not get enough. Swept from the table with the speed of sound!

I just love them, how much they do not always enough. Fly away from the table with a bang, and co... 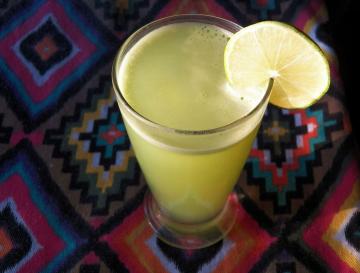 This laymonad even more refreshing and fun to taste than regular lemonade, and you can please you...