How to turn cheap barley in a royal dish

Pearl barley - barley underrated. I do not know, by the way, is why. Probably due to the fact that each of us (representatives of more or less than the older generation) confronted with barley porridge in the canteen. And then she looked, and the taste is... creepy.

I remember that happened one time there as a child. Each individual was perlovinka aldente simultaneously (ie, within a solid) and the sprawling slippery outside.

This food does not feed the people, and exterminate the cockroaches, I agree.

Barley, among other things, prepared the most that neither is a real royal mess - for Peter first. Her tormented in cream and according to the descriptions, porridge had a light nutty flavor.

Repeat taste like as easy, if you know the trick: barley should be specially treated before cooking.

To begin with it will have to thoroughly wash: while that of cereals producers very rarely pay enough attention to the product that is so cheap, because - my mercilessly spilling everything that pops up on surface.

Further - throws barley in a pot (it is possible, even with cold water) and welds. Welds - it bring to a boil, stand a couple of minutes. That's all. Next grits is sent to a colander, and then thoroughly washed.

But that is not all. Now grits were dried on a towel (especially the lazy can skip this step), a thin layer spread on a baking sheet and send in a preheated oven hot - vyzharivatsya.

When the grits will become gentle, slightly golden hue, and is completely dry - it can be assumed that the pretreatment is completed.

Frankly - I do not remember where and when it was picked up by the life hacking. Who I tried to find the source and does not work - all advised only to soak the pearl barley, preferably - 10-12 hours.

But from experience I can say - that notorious nut flavor appears only in one case - if the welded dry cereals, and only then to cook from it.

At the same time, you can cook anything - even the loose barley side dish, though the classic cereal with milk (or better - cream). 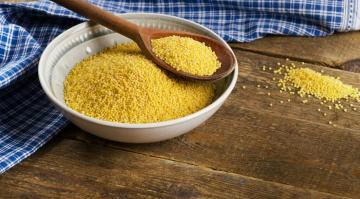 Treatment millet kidney, pancreas, heart and so forth. 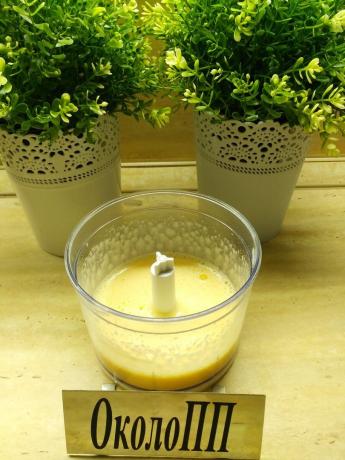 Greetings to all losing weight on your channel!The other day I wanted to experiment and cook some... 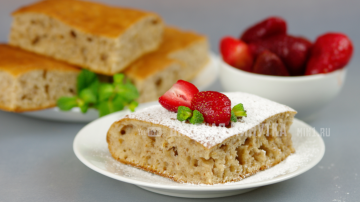 Pie "anyhow, and you're done!" Simple and delicious cake for tea

This cake I call "anyhow, and you're done!". When there's no time to cook, but want something tas...