Regal: Cream of maize with turkey

How do you feel about the cream soups and soups, mashed potatoes? I have a suspicion that they underestimate the full program. Because of - this delicious cream soup in our childhood did not prepare. Here I try to remember... no, it was not possible to try (except Poland, mushroom, from bags).

In traditional Russian, and later, Soviet cuisine, soups, mashed potatoes were not available. They served only in a hospital, in the Division of Gastroenterology. And there is the taste of this soup was far from perfect.

But the history of their origin, as legend has it, a truly royal. Soups and cream soups invented for Louis 14. King - the sun was suffering from many diseases. All because he was advanced by the monarch. Court doctor loved to put on the unfortunate king experiments, and he agreed. Ripped his teeth - to ensure that they do not scale insects bred. Very badly torn, by the way. Together with a piece of heaven... Brrr!

King liked to eat. Say whether it was the bulimia, or roommate in the body. The parasite, so to speak... because four plates of soup, pheasant, something more meat, and more, more, and so few once a day to not all of the unfortunate king had to swallow large chunks, cook cooked pureed soups... Delicious!

Today, of course, the recipe is not the royal soup, and... simpler. But still - gorgeous.

Turkey thinly sliced ​​and soaked it into a mixture of soy sauce, 1 tablespoon of honey, grated ginger oil and a spoon.

Cut onions, carrots, celery, and send in a pan, fry in vegetable oil.

We ship all in a pan, season with saffron, stir, add 2 cans of corn and a little cilantro. Pour a little water and continue cooking.

Salt, pepper, immersion blender to puree convert. After that, a little warm ourselves and set aside the soup aside.

And, of course, turkey. Her fried, so that became golden.

We serve an soup, adding turkey in a bowl, sprinkled with cilantro and sesame seeds. A toast will accompaniment! Bon Appetit! 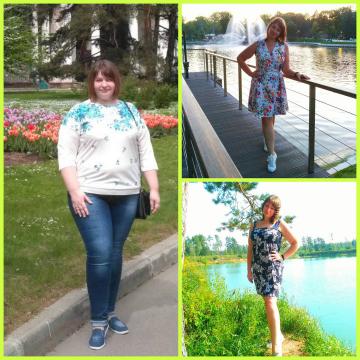 The menu, which I have lost weight 50 kg and losing weight on. Tasty, hearty and easy to lose weight possible. 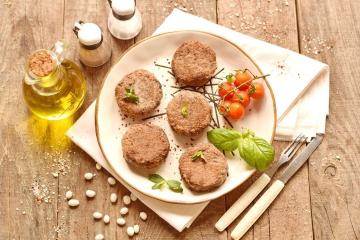 Any kind of legume produces hearty, soft and tasty cutlets that can easily replace the meat versi... 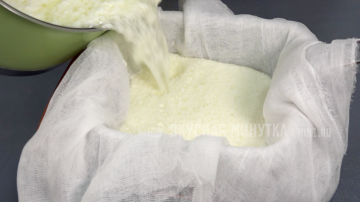 As I am preparing cottage cheese. Tastes like Ricotta

Today will show you how I make homemade cottage cheese. Very delicate, it is not sour, taste like...