Two dishes of genuine Russian cuisine, to diversify your desk

Forget about rasstegaychikah fish with a noble white fish. And of pigs - that with horseradish that without. What ate in the restaurant Testova, or what was served for dinner at the Merchants' Ali anglitski clubs, and even blanmazhe red, blue and striped, Kojima regaled invited to a birthday party Povarova wife in the story "Mistress into Maid" - not about our honour.

Why do not mean ours?

And because there was little the nobility in Russia, more and more peasants went. Peasantry as white flour more than a novelty, sugar - great for holidays, honey is also not accrue to kazhny single day, fish - if you catch (and no, no at Barinov pond bespredelnichat) of blancmange and other delights if you heard it from close to the master, gray soup slurped most of the year is not bast, but without meat…

Porridge if there was - well, not the potato industry volumes were planted a long time and it is difficult to take root in our Rus potatoes. If anyone remembers. And one of the main vegetables that have been?

That's right, the turnip. Turnip stewed turnip fried, poached probably still stew, and maybe just - baked in the ashes. But for fans of antiquity and today will be a turnip - to almost old days might try the taste.

According to his senses will say - unusual vegetable (or root is correct?). Because many of our contemporaries seem not tasty. But we are courageous, we also want to know what our ancestors ate?

Turnip stewed. Simple dishes, which you would have regaled in the peasant's hut.

Take turnips, clean, can cut, lay in the pot (no pot - in a baking dish) pour a glass of water, and send it in the oven - steam. When it becomes soft, can be considered finished.

To absolutely no melancholy was a delicacy to eat, advice should wait until the turnips cool. Finely chop it, add salt, pepper, add chopped diced onion (finely chopped, in short), season with butter and herbs.

Not quite authentic, but it is edible is obtained.

If you are confused by a slightly bitter taste that have dishes turnips have before preparing to go on a little trick.

You cleaned turnip, cut... and pour boiling water for five minutes. Soak, drain the water, then is ready.

Well, inspired by dish? I know that is not so. Because the second recipe is really delicious (but not Russian, the use of thyme for Russian cuisine is not very characteristic).

So: take kilogram turnip head of garlic, a bunch of thyme, salt and pepper to taste, butter - as someone like (someone loves more, some less).

Turnip clean, cut. We get rid of the bitterness. Laid in a baking dish. Butter drown to a liquid state, and leaving at the minimum heating (to not thickened again), squeezing the garlic there. We give a little brew - literally five minutes.

Here it lubricates -That turnip and thyme and laid on top... just bake in the oven. 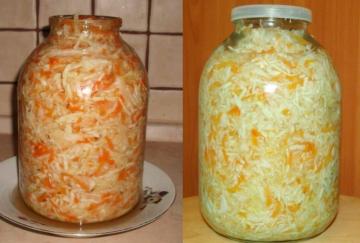 cabbage harvest this year was a success in almost all! And who does not love to eat pickled cabba... 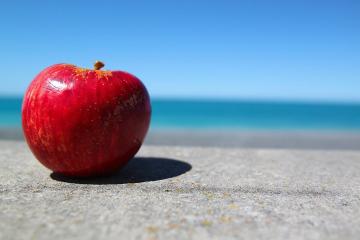 What will help us to lose weight permanently? I share opinions and experiences.

Starting his way to the desired weight, I was faced with many problems that will tell you later. ... 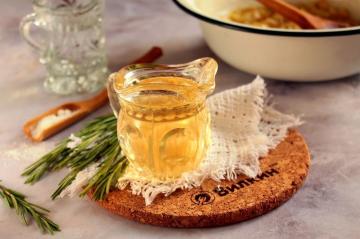 The classic sugar syrup for making jam consists only of sugar and water, it is cooked very quickl...