Why is better than beater mixer. says confectioner

What is the convenience of the mixer, and when it is better to use a whisk. To tell their experiences.

Corolla I use when I need to shake up a small number of eggs. Most often it is one or at most two eggs.

If I cook pancakes, I also use a whiskBecause I do not need to whisk the eggs until foamy state, but only to combine the ingredients.

It is very convenient to use a whisk and mix dry ingredients. For example, for the preparation of chocolate biscuit I in a separate container, weigh the flour, cocoa, baking powder and then stir whisk. If you do this with a mixer - flour smashed all over the kitchen.

When I cook biscuits in which a prescription is required separately whisk whites and yolks, I use a hand mixer. To Beat the whites with a mixer to froth it will take me a couple of minutes. If I'm going to do is whisk, I spend a lot of effort and beat will not less than 5 minutes.

But after I vzobyu separate whites and yolks, to join them, I'll use the whisk. Because it is possible to make accurately, so that the weight is not settled.

I also have large stationary mixer. It is called the planetary. So I whip with a mixer when preparing a double or triple servings.

In such cases, the eggs too much power and hand mixer will be missed. Moreover, it does not need to hold in your hands, but you can do other things.

I summarize. Whisk and mixer beat eggs and can achieve the same result. And the whisk, mixer and are good in their own way. The main thing to understand in any way what to use.

In principle, I can do without in the kitchen mixer. But the mixer allows me to save time and energy. Therefore, I believe it is needed in the kitchen.

P.S. As my wife says, the main thing is not the instrument, and the hands. Beat the egg can and fork, and at worst, and fingers.

Trying to prepare ice cream for the Soviet guests. What worked and what did not 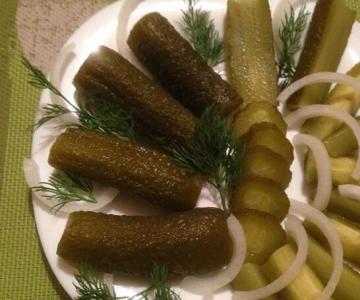 It has long been looking for the recipe of cucumbers, that was like a grandmother in the market. ... 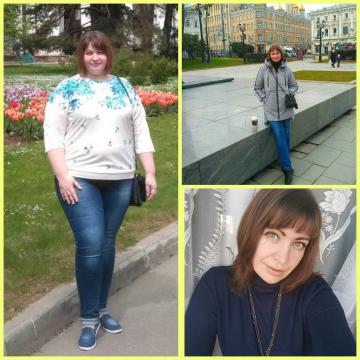 It turned out that to lose weight easily and do not need any diets and hunger strikes. Already minus 54 kg 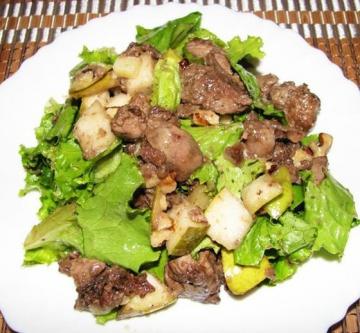 Salad with chicken liver. It will take a worthy place on any table!

This dish my mother taught me. She, like me, a great lover of unusual combinations of foods. I t...