Today analyze the main mistakes that most often allow the hostess at the Jam.

I recently called my aunt and complained that the prepared 3 kg of apricot jam, but it somehow did not happen. Then I began to question her, and it turned out that she made several mistakes that could easily have been avoided.

I tell the basic mistakes that are easy to avoid if you cook the jam is not very often. Knowing the mistakes in advance, you can avoid them, and your jam will turn out delicious and will be stored for a long time.

It is important to properly prepare the boiling jam berries. I first mine, then I remove the twigs, leaves and throw out spoiled fruit. If the fetus is a little spoiled, it can be cut.

If you use the spoiled fruit after cooking, they will spoil the whole batch of jam. The warmer, the faster the bacteria multiply, and even boiling jam is not completely destroy them. At first you feel that jam happened, but after a while it starts to mold.

2. Changing the amount of sugar

Sugar is not only a sweetener, but also acts as a thickener and natural preservative. Reducing the amount in the recipe, you get liquid jam, with a short shelf life.

3. The use of dirty containers

To jam for a long time does not spoil, it should pour into dry sterilized jars. Unsterilized jars and lids contain invisible on the surface of microbes that are happy to start "is" jam. This jam after a week or two will start to mold.

Jam during cooking greatly increases in volume. That is why I always choose a pot larger than the portion of jam.

It is believed that it is best to make jam in the pelvis. Due to the large surface of the jam evenly warms up and does not require mixing. Stirring the jam, it's easy to break the integrity of the berries.

5. Simultaneously with the jam to cook

Jam during cooking easily absorbs odors. Therefore, I advise you to refrain from cooking food along with cooking jam.

If the jam is cooked in several stages, it should stand in the other room until it cools down, if at the time you want to cook something else.

Now that you know what mistakes most often allow when cooked jams and how to avoid them.

At the end I repeat the most important thing:

✔ Do not use spoiled fruit for cooking

✔ sterilize and dry the jars and lids before bottling

✔ For cooking, use a larger volume of the dishes

✔ Do not prepare food in parallel with cooking jam

How to sterilize jars. 3 method

Recipe of strawberry jam with basil

Strawberry jam with a minimum sugar 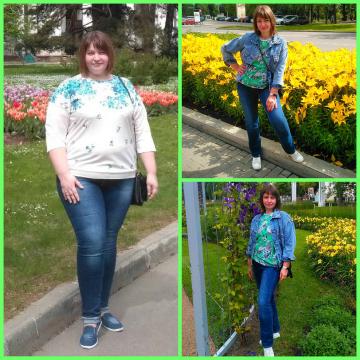 She lost 49 kg and losing weight on. I eat delicious and satisfying and share my menu.

Greetings to all dieters!For those who first came to my home page.Let's get acquainted! My name i... 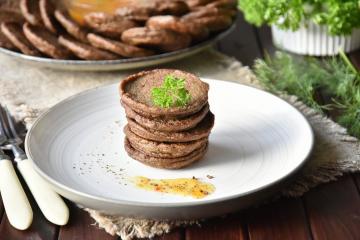 Almost every day we are faced with the question - what to cook for an everyday family lunch or di... 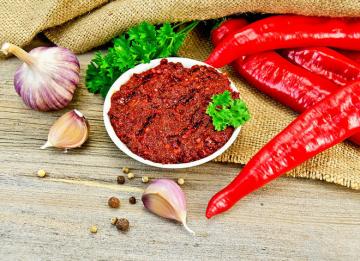 How - that once the girlfriend of travel brought me a present of a wonderful souvenir. It was a j...