How to remove the egg flavor in baking. says confectioner

Also did not taste like eggs in baking? A few simple tips will help you get rid of it.

Ever since my childhood I do not like the taste of eggs in baking. Most such pastries met in kindergarten, came to the point that I just refused to eat cottage cheese casserole.

My mother wondered why I ate a casserole at home and in the garden there. Everything was just Mom adds the one ingredient that affects the taste and smell. Now I tell what it was.

When I was a confectioner, I realized that my mother, unknowingly, add this ingredient in almost all pastries. As it turned out, she just acted on the advice, who shared her acquaintance with her.

In any sweet pastries, where there is an egg - add vanilla. Yes, that vanilla was the secret ingredient. Although at the time the restructuring was impossible to get it, so my mother used a vanilla or vanilla sugar.

In addition to the vanilla flavor of the egg can be easily removed by adding citrus peel. But the main thing right grate zest itself.

It is best to use lemon zestIt has a universal flavor. To peel not bitter, I use only the uppermost portion thereof, without the white skin.

P.S. By the way, in addition to vanilla and zest, you can use the following spices: cinnamon, cardamom, nutmeg, star anise, cloves. 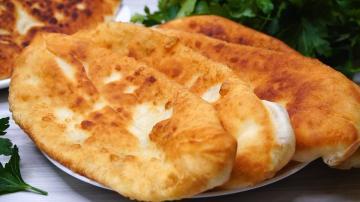 This is delicious! Dough on kefir preparing just for five minutes, and the result is a tender, s... 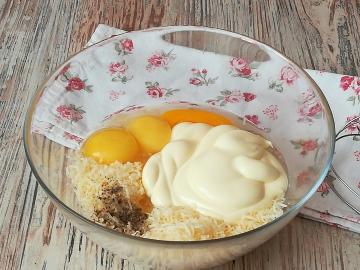 Assort errors that occur in everyday life. Today, most I make out 3, in my opinion, common.Photos...