Do you get frustrated when your cake not turned? I tried to cook a cake for the Soviet guests. I told him, what came of it.

Once I came across a book with desserts from the Soviet Union, I try at least once a week to prepare something for the Soviet recipe. Prepare Bird's milk according to GOST I wanted for a long time, but I never had enough time.

So when the weekend I had a couple of hours of free time, I decided to act. Fortunately, all the ingredients I already had. The result disappointed me.

Imagine, I confectioner with 3 years experience. I do not remember such a case to me that something did not happen. And so I decided to cook a cake, which has been repeatedly prepared, which I can make with my eyes closed.

And he suddenly does not work. Well, that's just very, very. Soufflé cake have not grabbed. It is spread out to the sides, as soon as I pulled the cake from the mold. I got very upset.

In his own pastry shop I regularly cook bird's milk. But my recipe is different from the GOST. In his recipe, I use half the sugar and condensed milk instead of creamed. My Pigeon milk is obtained at all times.

When the souffle Bird's milk completely spread out on the bottom of the dish, I thought, maybe I did something wrong and made a mistake during cooking. Then I decided that I now try to cook a cake again.

The blended formulation I read the card carefully weighed all the necessary ingredients and started cooking.

Every step I have to check with the recipe. Bake and cool cake. Whipped proteins brought syrup agar-agar to the desired temperature and poured it into a meringue. In the end, I add the cream of butter and condensed milk and stir evenly future souffle. I begin to pour the mixture into a mold, and then I understand.

I understand that nothing happened again. It did not work the second time. At this point, I almost ran into the wall of the cake. I was very angry. First over, and after a time on the recipe. I realized that the problem was there.

In the third step on the same rake, I did not. I decided that I will try to prepare the Bird's milk for this recipe again, but first carried out the work on the bugs. Not his, I'm sure they did not allow. But the recipe is clearly something wrong.

After a couple of days after his fiasco, I realized one thing. Most likely, my cake was unsuccessful because of the agar-agar. I looked for information on the Internet and realized that the Soviet Union used agar with a higher power than me. Although, maybe I still somewhere made a mistake?

I do not give up. As soon as I get free time, I'll try again to prepare the Bird's milk for the Soviet guests. N is already adjusted for agar-agar, which now is on sale. On the results sure to tell at the channel.

If suddenly you find a recipe that you can see below, would not try to cook on it. It was designed for products that are not currently available in traditional stores. In the near future I'll share a recipe, as I am preparing the Bird's milk, which is obtained at all times.

P.S. I want to say that this failure does not stop me, and I will continue to cook desserts. Learn from my experience.

Trying to prepare ice cream for the Soviet guests 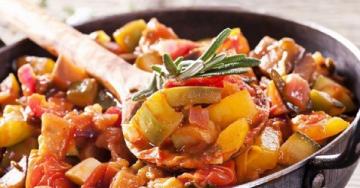 Excellent vegetable stew! Hearty and tasty dish that is sure to appreciate it!

This recipe I learned from a friend, she decided to cook and they remained very satisfied. I advi... 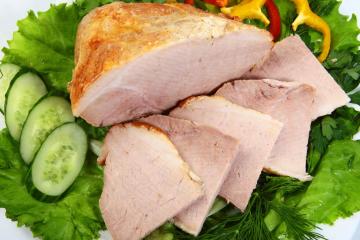 It is important to choose the meat before cooking pork. For more juicy piece snack is better to t... 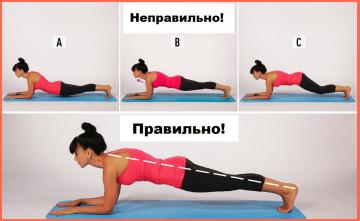 Perhaps. I'll tell you something that many still do not know and will share its menu, which has lost weight by 51 kg.